The U.S. Open kicks off at the end of August, and the world’s best female tennis players will compete for the final Grand Slam title of the year. But the real action is off the court, as these women jockey for lucrative endorsement deals with apparel, shoe and racket companies.

Serena Williams may be the No. 1-ranked player, but she can not match the earnings power of Maria Sharapova. Thanks to a bevy of endorsements with blue chip companies like Nike, Sony, Ericsson and Tiffany, Sharapova pulled in $24.5 million over the past year, making her the highest-paid female athlete in the world. She earned $1 million from prize money, with the rest derived from endorsements and appearance fees.
ADVERTISEMENT

Sharapova’s breakthrough came in 2004, when she won her first Grand Slam title at Wimbledon. Her agents at IMG quickly capitalized on her success and good looks by inking deals with Canon, Colgate-Palmolive and Motorola.

Sharapova has struggled in recent years on the court with injuries, but has bounced back in 2010 with two tourney wins. She also signed a massive eight-year deal with Nike at the beginning of the year that could be worth as much as $70 million. The deal provides royalties from her own tennis line, as well as a line of bags and shoes through Nike subsidiary Cole Haan.

Our income figures cover June 2009 through June 2010 and include prize money, endorsements, appearance fees and exhibitions. Tennis players dominate the top 10, making up half the list, while golfers nab three spots. Our list of the highest-paid athletes in the world (male or female) included 30 percent born outside the U.S. This list of highest-paid women is even more international, with women from six different countries making the cut.

The economic downturn has forced companies to reevaluate their sponsorship agreements with athletes. Even mighty Nike reported last month that its future endorsement obligations had declined 10 percent from the previous year to $3.8 billion. When former No.1-ranked Serbian tennis player Jelena Jankovic was dropped by Reebok she turned to Chinese sportswear firm Anta. She signed a three-year deal at the start of 2009 that could be worth as much as $5 million total (most tennis deals have a bonus structure in place, based on tournament wins and end-of-year rankings). Jankovic earned $5.3 million over the past year, good for No. 8 on our list.

The Williams sisters grab the No. 2 and No. 3 slots on our earnings list. Serena made $20.2 million while Venus earned $15.4 million over the past year. Venus made her debut on the Tour in 1994, and 16 years later both sisters are going strong – currently ranked No. 1 (Serena) and No. 5 (Venus) on the WTA Tour. They are the all-time leaders in career prize money, with Serena at $32.7 million and Venus having made $27.3. The next highest is Lindsay Davenport at $22.2 million. They put some of that cash to use last August when they became minority owners of the National Football League’s Miami Dolphins.

Our No. 4-ranked female athlete is racing’s Danica Patrick, who pulled in $12 million. Patrick is the most popular driver in IndyCar. She has a lucrative deal with her team, Andretti Autosport, that allows her to share team revenues, a rarity in racing.

Patrick’s profile jumped this year when she started racing in NASCAR’s Nationwide Series for JR Motorsports, which is co-owned by Dale Earnhardt Jr. Patrick has struggled with the heavier stock cars with an average finish of 30.5 in her first six starts. Yet her sponsors – like GoDaddy.com, Peak Antifreeze and Tissot – have reaped the benefits of that added attention.

The one Olympian on our list is figure skater Kim Yu-Na, who made $9.7 million, ranking her fifth. The 2010 Olympic gold medalist has an impressive endorsement portfolio including Hyundai, Nike and Samsung Electronics.

Her sponsor, Kookmin Bank, reportedly took out insurance on the $1 million bonus it promised to Kim if she broke her world record score at the Vancouver Olympics. Like her tennis-playing competition for top-paid female athlete, she smashed it. 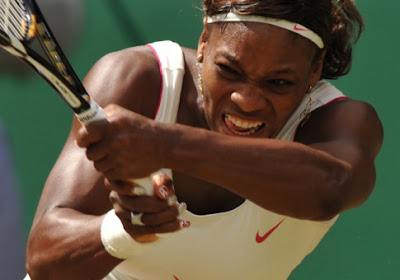 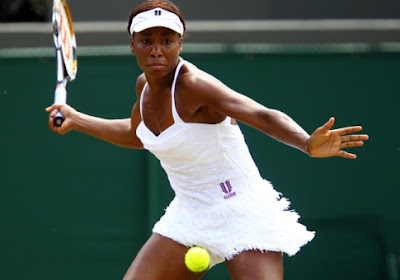 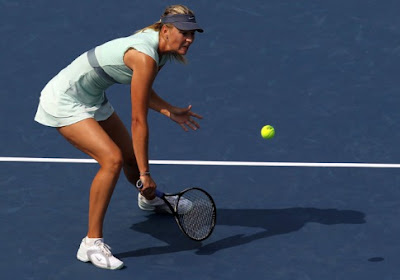 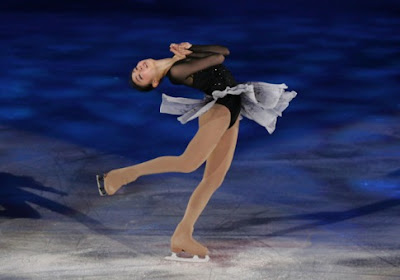 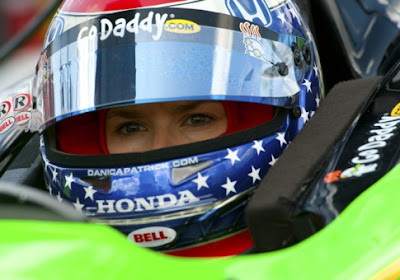 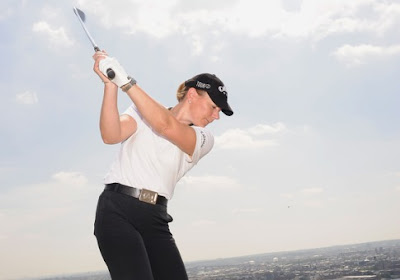